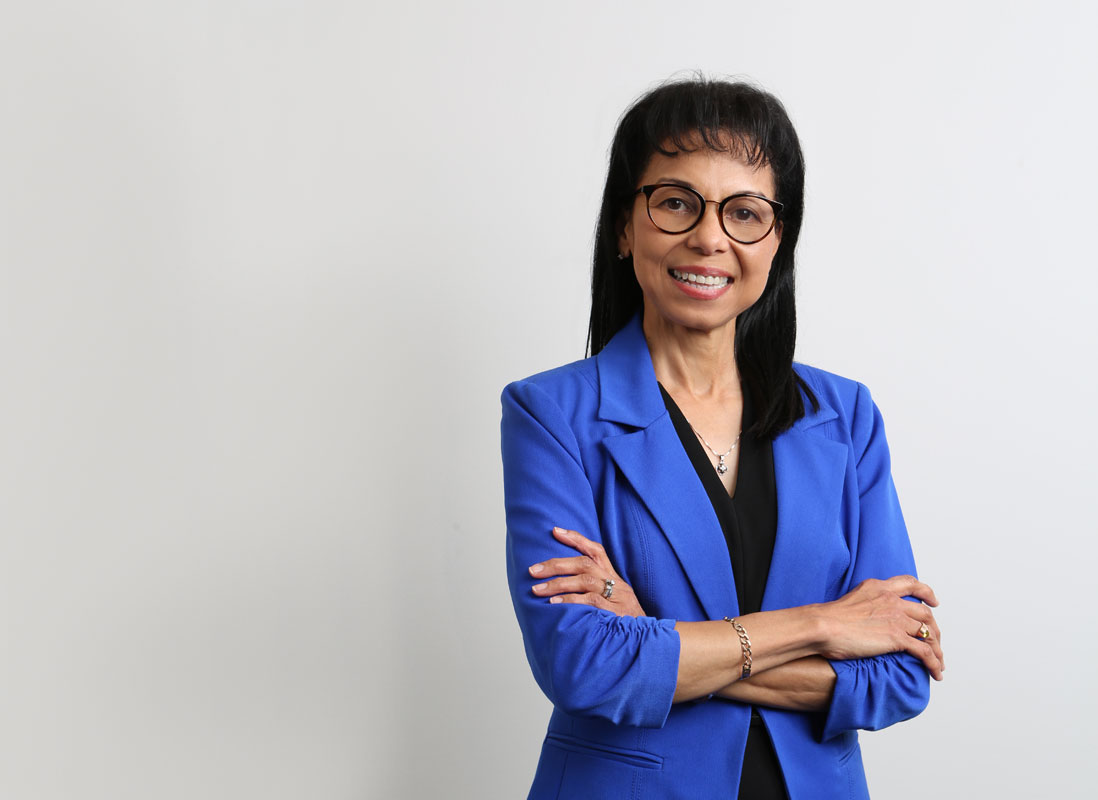 Sheila was born in Belize, Central America as the sixth of ten children. Her fraternal twin sister was born 15 minutes ahead of her. Arriving in Los Angeles in 1987, she responded to a newspaper ad that led to her hiring at Brotemarkle & Sadd. Now three decades later, the company has evolved into The Accountancy, where she currently work as a Senior Client Service Associate.

Sheila met her husband, Steve, at jury duty and they have been married for 13 years. In her spare time she enjoy tennis, cooking and movies.